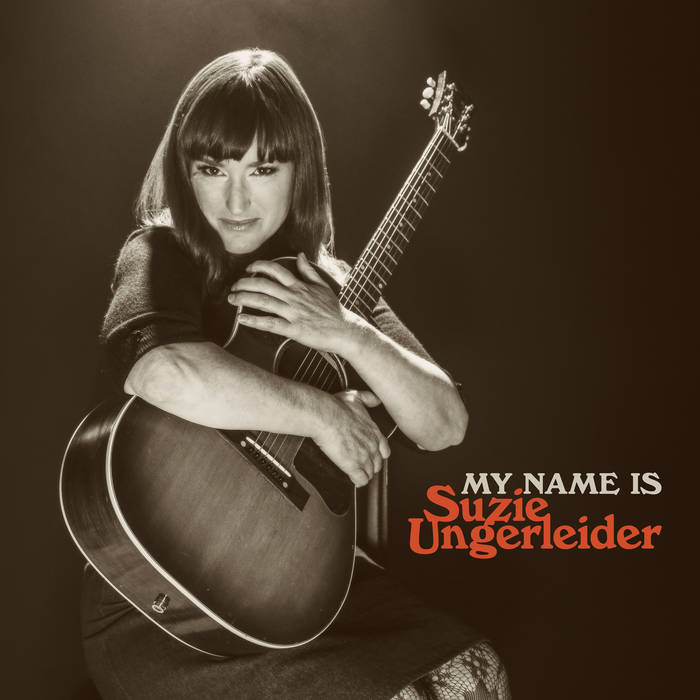 Ms. Ungerleider will be better known to most readers as Oh Susannah whose debut album Jonestown has long been well respected. Her name change is in part due to her increasing awareness of the racist and “minstrelsy” associations of the original Stephen Foster song which she had adopted for her stage name. She goes on to say this also represents a personal decision allowing her to feel more comfortable as herself rather than hiding behind the moniker. The proud, almost defiant title of this album certainly does seem like a relaunch of sorts but nestled within the album cover is a sweet selection of songs which display that Ungerleider certainly continues to be an excellent song writer and performer, fragile while, at times, quite powerful.

The album is perfectly produced by Jim Bryson who allows Ungerleider’s voice and the muted, mainly acoustic, trappings of the songs plenty of room to breathe. It’s dreamlike at times although on occasion these dream can be unsettling. Two songs, Baby Blues and Disappear, inhabit the mind of a child who is witness to disturbing scenes but they are counter balanced by a pair of delightful love songs to her own child on Summerbaby (which relates the kid’s premature birth) and Hearts. Alongside these there is a song co written with bass player Bazil Donovan about his own daughter which is the poppiest number here.

The album opens with Mount Royal, a wistful account of youthful hopes and aspirations set in Montreal as the protagonist aims to shoot for the moon and the stars but is gradually disillusioned. It’s a wonderfully descriptive song composed of little vignettes while the arrangement is superb as a gentle backing of whispered keyboards gradually emerges before a final flourish. Pumpkins finds Ungerleider recalling the sweet but icy tones of Grace Slick on an autumnal song which gently glows as it shuffles along with tender accompaniment. The disillusion alluded to in the opening song is evident in the rueful North Star Sneakers where teenage rebellion has been tamed by marriage and children although the memories remain vivid. The album closes with a song which also alludes to earlier offerings. Ships seems to find Ungerleider seeking to help a survivor as she asks “what did you see when you were young what made you hide your face and bite your tongue,” offering to break into their “box”, not to “steal but to reveal, to dress wounds and heal.”