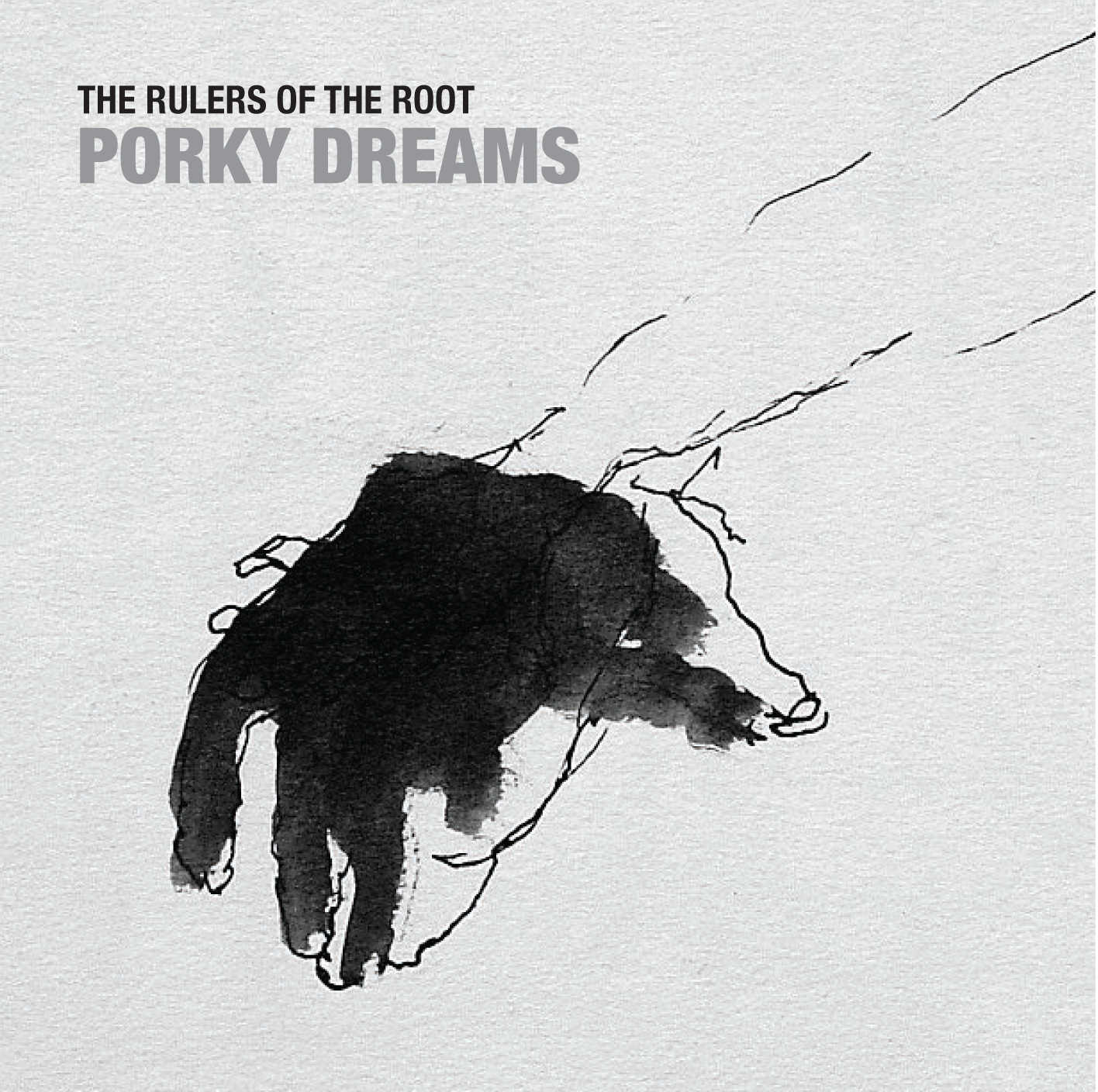 The Rulers Of the Root are a four man band with deep roots in music and sound. Two of the band have a fine pedigree in the local music scene stretching back to the eighties and three of them work as sound engineers offering others the benefit of their ears and expertise. Fate, work and family tossed them together on the same shore some years ago and it transpired that one of them was an aspiring wordsmith while another was itching to get back to the front line. And so it was that The Rulers Of The Root came about as singer and lyricist Patrick Gillies shared his jottings with workmate, John Palmer. Palmer, a guitarist of note, saw some promise in Gillies’ offbeat thoughts and together they set about setting them to music. Another co-worker, Chris Quinn was recruited for his sonic expertise and drumming skills while Palmer reached out to an old bass playing pal resulting in the laid back Mick Murphy squaring the circle as it were.

All of this was a few years ago and it’s only now that the band unveil their debut album, Porky Dreams. Three years in gestation, nurtured and formed in their womb like HQ, Porky Dreams more than delivers on the promise that those fortunate enough to have seen the band live in their rare forays out have glimpsed. It’s not as raucous as their live set, the clowning and costumes are absent but at the root of it all Porky Dreams is a fine, absurdist document, couched in a weird west of Scotland vision of Americana. At times it’s almost as if that cartoon character, Lobey Dosser, had sprung to life and played at Govan’s version of the Opry especially on the Hazlewood drawl of Millport Cowboy and the parched slide guitar infused Neilston Blues.
There’s a wider canvas however throughout the album as the band canter through a variety of styles with Gillies’ rough hewn vocals and lyrics that draw from writers such as Conrad and Joyce as much as they do from the likes of Captain Beefheart, Ian Dury and Tom Waits drawing it all together. Whether he’s delivering a devastating portrait of a sailor’s life on Rose Of Jericho or launching into the Beefheart like flood of words, each one savoured for its sound as well as its meaning on Cat Fur, he commands attention. On paper “Rough skag a dull dick/ Saints bones, their tongues flick/ back street, a finger poke/ I’m not Rococco, I’m only Baroque” might make sense to some, on record it’s just brilliant.

While there are numerous references to local locales (the sailor in Rose Of Jericho drinks in the Scotia Bar before ambling down to the Broomielaw) the band steer clear of any kailyard romanticism and like a seaman they visit various ports with Tom Waits’ like bucket blues on Colon Man, Tropicana on Sinaloa, jazz noir on the Rupert baiting Murdoch Browns, Blockheads’ funk and thrust on I’m Spartacus, Dr. John voodoo on La Rue and dank and dark wailings on Elephant In The Room, a song Palmer says was influenced by Kevin Ayers’ cavernous Song From The Bottom Of A Well. It all coalesces in the title song which belts along with Palmer’s murderous slide guitar and a killer beat as Gillies prowls and growls. Like the Captain and the Gun Club thrown into a blender and cut to pieces it swings with a vengeance.

Video can’t be shared here but click on it to see the hoodoo voodoo who do crew.

The Rulers Of The Root – Maillot Jaune from Clyde Jones on Vimeo.

2 thoughts on “The Rulers Of The Root. Porky Dreams”